BECAUSE IT TAKES A GLOBAL VILLAGE TO RAISE A GLOBAL MOVEMENT

To see all of Our Team please click on the link below.

View All Our Team 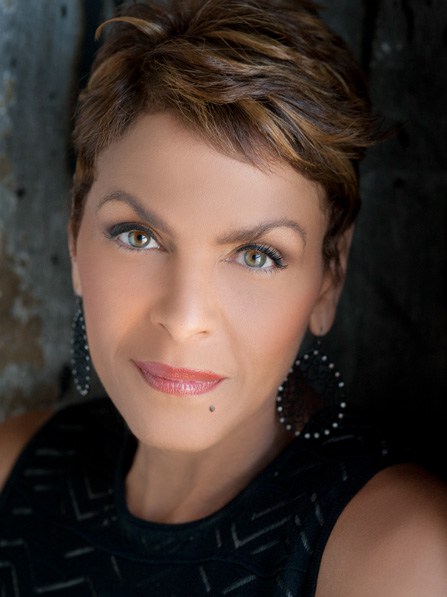 Darieth has worked in television and media for over 30 years. She is an Emmy Award winning TV host and interviewer, with multiple Emmy nominations. 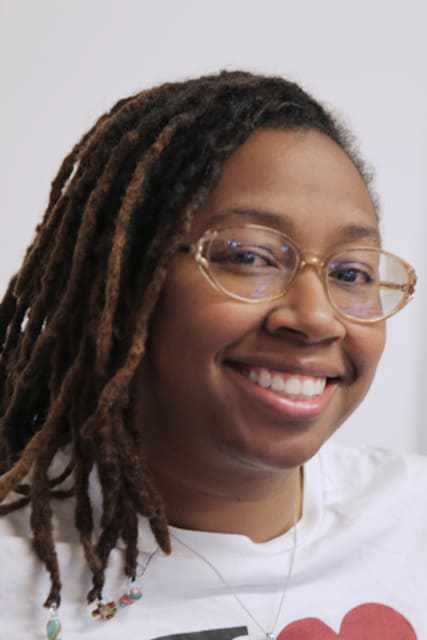 She has since worked as a producer, director, production coordinator and editor on short, feature, and serial documentaries. 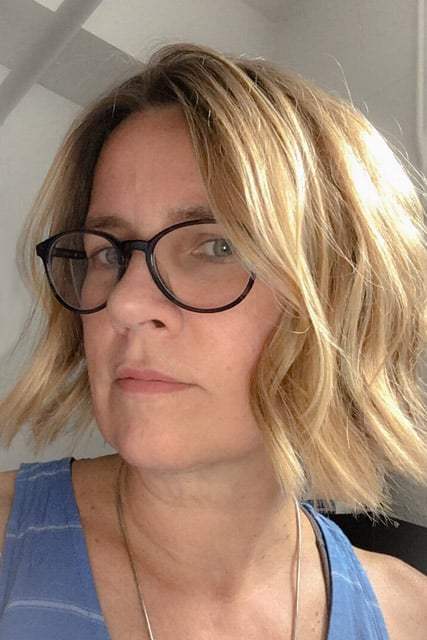 As the principal producer at Moment Media, Janet Smith manages teams of people producing videos that aim to educate, illuminate, and sometimes even change minds and behavior. 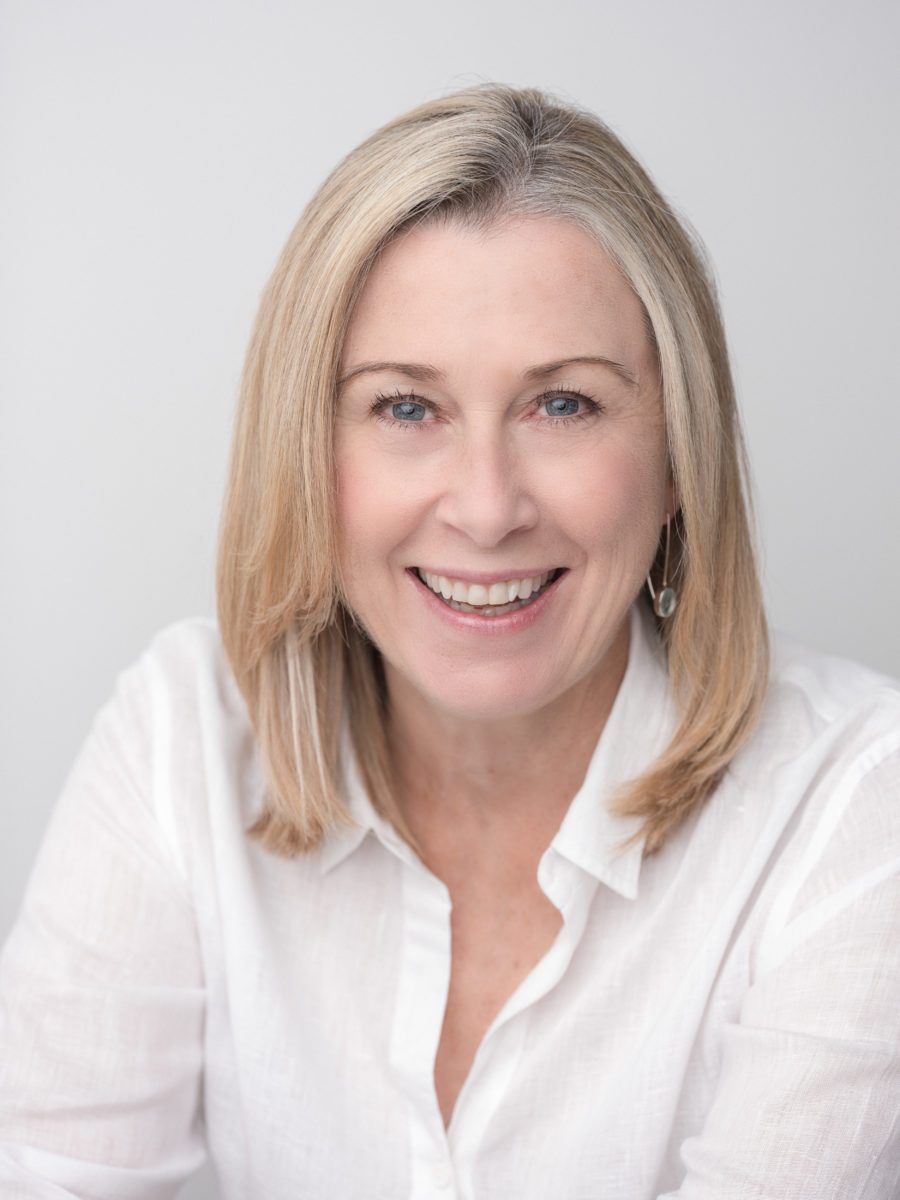 Vivian McGrath is a highly respected Documentary and Drama-Documentary Executive Producer, renowned for her strong sense of storytelling and documenting the fascinating and powerful stories of ordinary people. 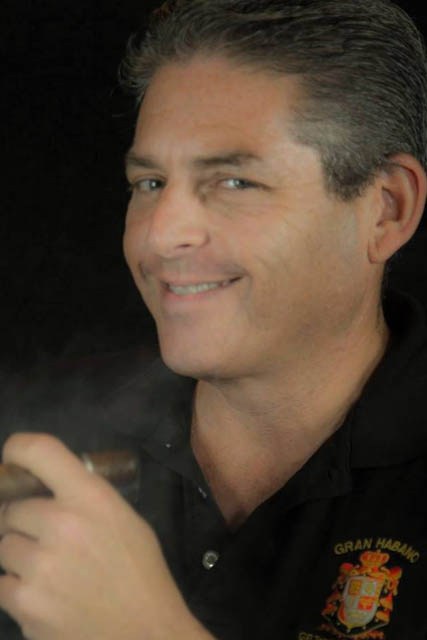